Aller au contenu
DIVERS & VARIES, LIFESTYLE
The other day, I cried. A « big fat ugly full of tears and snot » cry. And I felt the need to write about it. In english, yep, don’t ask me why, it just felt right this way…

It was a mix of emotions after a mentally painfull day. You may not know about it but I started learning to ride a motorbike a few weeks ago. And after one of my last lessons, a couple of weeks ago, I cried. This may sound stupid but this is just me. Raw and honest. I am not perfect and I have a hard time learning how to drive a fucking bike ! But let me go on with my story.

I had two bad driving lessons, two weeks and the week before that day, during which I fell five times. Five fucking times did I hit the ground, got up on the fucking bike and fell again ! It was so frustrating ! I was so angry at myself for doing shit, I was hurt, physically and also psychologically, when I saw that the little confidence I’ve had gained during the first lessons was useless because I couldn’t manage to just make a fucking U-turn godammit !

The first time I fell, my brain was preoccupied by an argument I’ve had with an asshole the day before and I was still hurt and dissappointed by it, so much so that I barely slept during the previous night. The lesson took place during the heat wave and it was like 40°C outside and I was exhausted, angry and sweaty. Oh, and also, I had no strength left in my arms and legs because of the workouts I’ve been doing the days before.

Everything was in perfect order for me to fail.

So many reasons not to be focused. So many « external factors » that lead me to fall. So many excuses actually, because I know that I am actually responsible for the way I answer to what happens in my life. I know I could have reacted differently but I hadn’t. I was just exhausted and weak and unfocused.

I thought that everything would go better on the next lesson, a couple of days after. But it didn’t and I fell again and this time I really hurt my left knee, my left wrist and my right thigh. I was even more frustrated. But I didn’t cry yet. I kept myself together, hold my tears back and got back on the fucking bike !

And the worst/best part is, that I eventually managed to do the fucking U-turn godammit ! There was nothing to be afraid of anymore, I thought ! I did it ! You got this !

When it was time to plan new lessons, I volontarily let a week pass in order to get myself together, heal my body, rest and prepare mentally because I knew it was mostly all in my fucking head – I know that each time I fell, it was because of a mental block and not because some real obstacle came my way. There was nothing, just me on a fucking bike, unable to focus, unable to control, unable to clear my head of the bullshit it was playing on repeat.

The next lesson eventually happened two weeks ago. And I cried.

During the commute from home to the place we practice, I was telling myself that it would be ok, that I had nothing to be worrying about, that I got this. But as I was trying to visualize myself driving peacefully, I could only see myself falling.

When the lesson started, I got on the bike and instantly felt a wave of anxiety, of panic, even. I was scared as hell just to sit on the bike and having to drive it. But instead of acting out of pride, as I would have usually done, and keeping things to myself, I opened up to my instructor and told him I was panicking.

He told me that I’ve had done the right thing by telling him. « Go for an easy ride, do something else, just drive on the road you know and come back to work after that ! That’s okay, take your time.« , he said. And he added :

The guy’s so deep. For real. One would think that a biking teacher would be a caricature of the biker, only talking about wheels and engines but he’s definitly not. He actually has a very good understanding of the human being and the human psychology which allows him to give the best advices to his trainees and help people like me keep their calm.

So that’s what I did. I went for a drive on the little road near the track we practice on. I breathed a few times. It felt a little bit better even if I was still unconfident. Anyway, I still worked for almost two hours on my fucking U-turns, stopping, breathing, encouraging and summoning myself to just fucking do it you stupid bitch, you know how to do it !

A one point, I told my instructor I wanted to cry because I was so frustrated. I said I knew it was only in my head, I knew that I was only restraining myself to accomplish something out of fear of falling again ! He said he understood and that it was okay. Take your time, he said again. Practice. Try. Go easy.

Then he got an idea and made me work on the same thing but with a different exercise. He just put two cones on the ground and me do 8-turns around them. 8-turns are basically two U-turns. Nothing more, nothing less. But with the cones, I managed to do it right away ! I fucking did it on the first try ! Godammit I knew that I knew how to do this ! I was like « Girl, that’s what I’m talking about ! You’re putting fucking barriers again. You’re building your own fucking cage ! Why do you do that ?! »

The lesson ended and we debriefed it. The instructor told me « Damn ! How did you do it with the cones ?! Usually people find it harder ! » But I didn’t. To me it was easier to have them. And I know why. They’re a mark.

In my head I’m like « okay, cone, turn head, look where you want to go, turn handle, look at other cone, head again, eyes, handle« …and so on.

The marks trigger the actions.

It’s an anchoring trigger I didn’t even realized I created for myself.
I was proud I did it but the lesson still felt painfull and hard. I still felt frustrated, angry, tired, even if I managed what I wanted to do. I was drained. It was so hard I never wanted to go again.

I got in my car and put some music on. As the Foo Fighters show was just a few days before, I was still on a huge high with their music. I was listening their albums over and over, reminding myself of the show, the emotions, the joy…

That’s when I started to cry

I cried because of the emotions I felt during the show when they played this song. I cried because I was tired, frustrated, angry, scared, feeling stupid for behaving the way I was…I cried all through the drive back home.

And when I came home I cried some more when I explained what happened to my husband. It all came out.

The anger, the frustration, the pride, the « what the hell, girl« , the « I told you so« , the « I fucking can« … everything. It was at the same time an ugly cry and a calming one, a conscious one, a cleansing one. It was one of those cries when the dam breaks and the river runs wild and covers everyhting. I had a fucking lake waiting to be released inside me, a lake of inner dialogues, a lake of fears and attemps to overcome. My heart was too full. I needed to let it all out.

The tears running down my cheeks felt good. The pressure in my chest felt lighter and lighter. I was finally able to breathe. The voices in my head stopped talking for a while and let me sleep.

I could litteraly sense my nerves relaxing. I could feel me body emptying everything that was too heavy to bear inside. I could have told what each tear and each sob was for. Whom they were because of. I could feel the relief taking progressively all the space in my heart instead of fear, anger and frustration.

It felt good to finally unleash all those negative feelings. To release the fucking Kraken that was feeding on my weak brain like a demoniac parasite, feasting on my insecurities. To shut my internal monologue up and put my brain in charge again.

To realize that, actually, I can. No matter if I tell myself the contrary, I fucking can.

2 commentaires pour “The day I cried a river” 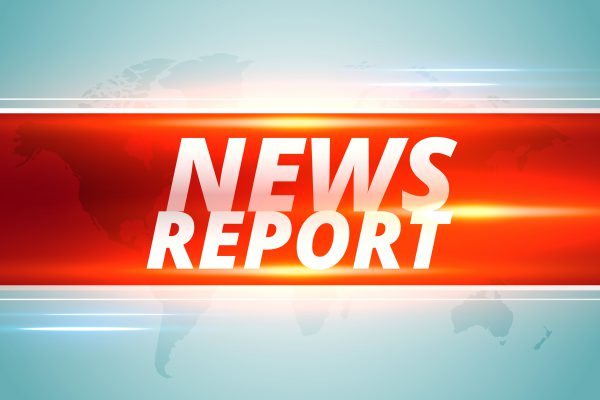 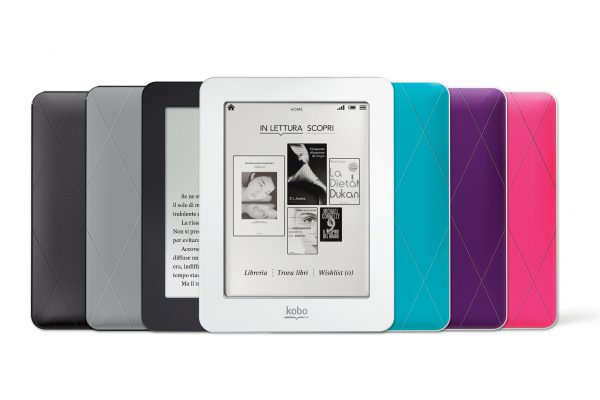 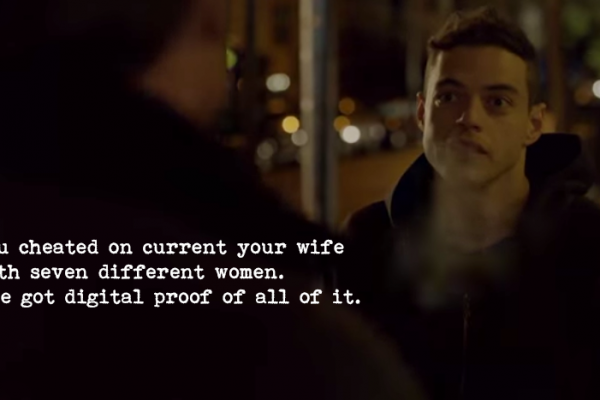 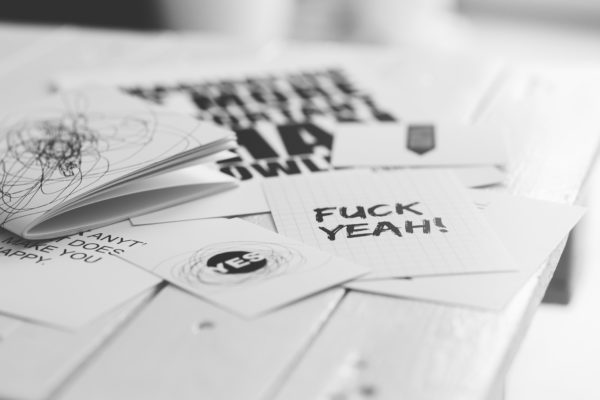